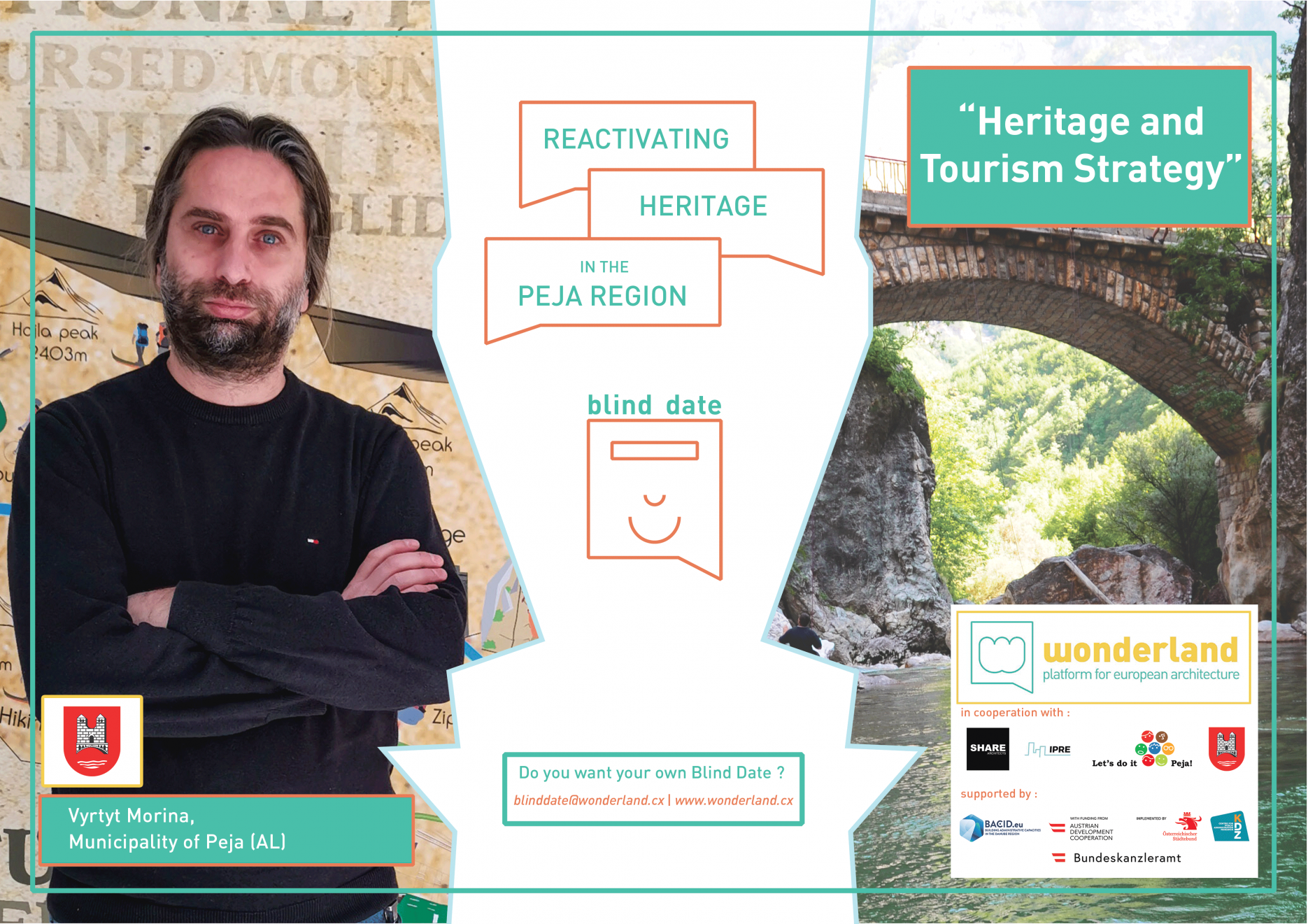 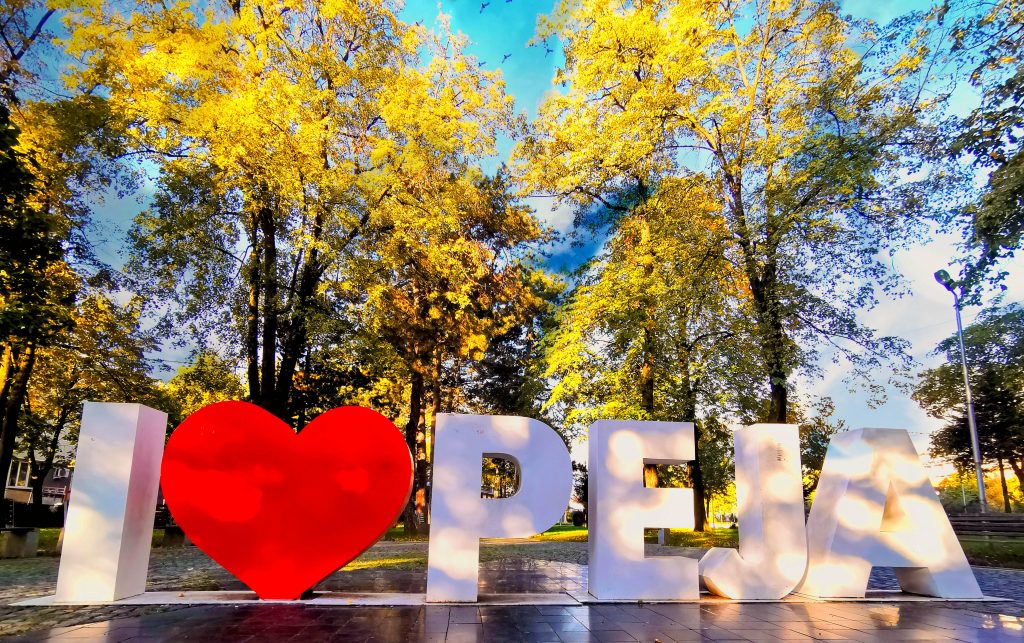 Western Kosovo or Peja region is home to the Bjeshkët e Nemuna(Accursed Mountains National Park) and has a very rich and diverse cultural and natural heritage. The Peja region covers the area of 2,218 km2, comprising six municipalities: Peja and Gjakova as major cities and Deçan, Junik, Klina, and Istog as smaller cities and 306 villages.The history, culture, tradition, the natural wealth of the city of Peja, as well as its geographic positioning makes it a place to be visited by tourists from around the world. What’s more, the luscious, preserved environment and fertile land are some of the key elements making the city an attractive destination year-round. The city boasts a rich history and is identified in Kosovo as a tourist destination. Various documents show the existence of the City of Peja as an organized habitat since the Illyrians and it is mentioned as a caravan merchant crossroads between Venice and Ragusa (ancient Dubrovnik).

Actions of the project

Primary and secondary data collection, including: observations, literature studies on the urban planning phenomenon, conducting formal and informal interviews with government officials and city residents are considered essential to enrich the information.

Knowledge exchange between “SHAREarchitects”, wonderland, TechnicalUniversity Vienna, the Economic Development Department and TourismOffice of Peja Municipality and the NGO “Let’s do it Peja”. We will publish the webinars online and made available for further actors.

Analysing bottlenecks for the community and creation of different scenarios for roadmap for different actors. 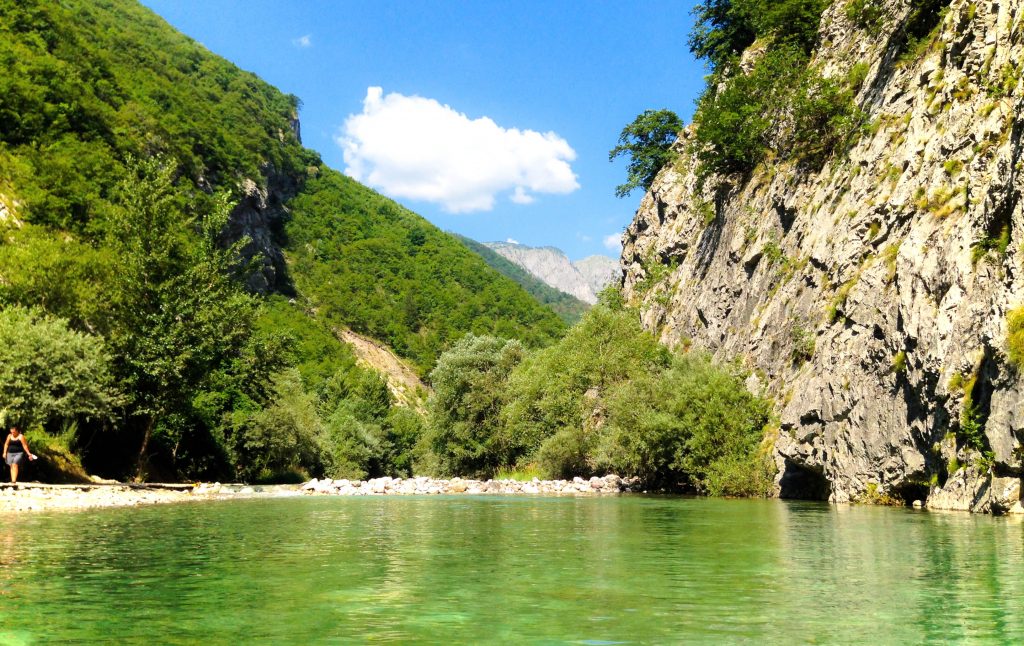 What is the aim of the project?

Bahanur Nasya explains the main pillars of community-led development and the potentials and chances which can be developed for the local citizens, while keepin heritage alive and in use for the community.

Selected experts for this project

Dietmar Wiegand is a Professor for Real Estate Development and Management at The Vienna University of Technology; Managing Director of the Institute for Property Research (IPRE); and with his experiences in curriculum development a key person in Erasmus plus project HERITAGE-PRO.

Silvia Forlati is an expert on re-activation processes. She established the practice SHARE architects in Vienna and is founding member of wonderland.

Bahanur is an architect, researcher and film producer.  She is leading wonderland and works with Eutropian. 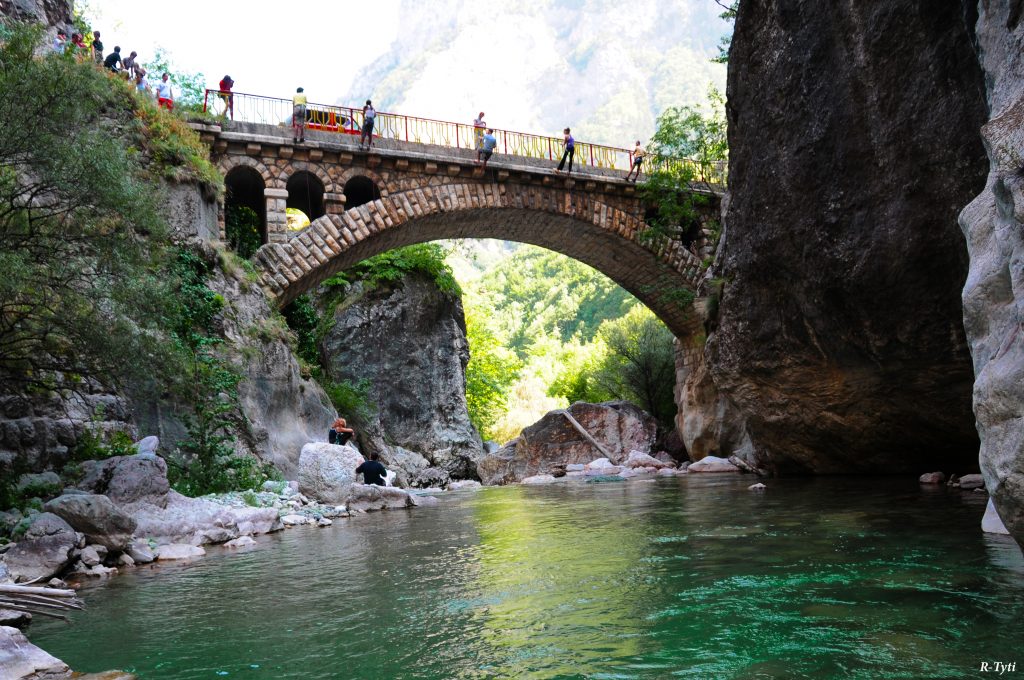 Urim Xharavina – Let’s do it Peja!

Urim Xharavina is an economist with extensive experience in project development and heritage protection. He is head of the association “Let’s do it Peja!” and participated as an  expert in the development of  policy documents.

Lendita Muhaxheri is an adult trainer and coach and joined recently as economist the municipality team of Peja.

Vyrtyt Morina is an economist specialised on tourism and is the head of the tourism department at the municipality. He is involved and very active in the projects that have impact on regional development and also in the cross-border level with Albania and Montenegro.

for more details, requests or feedback contact us by email.