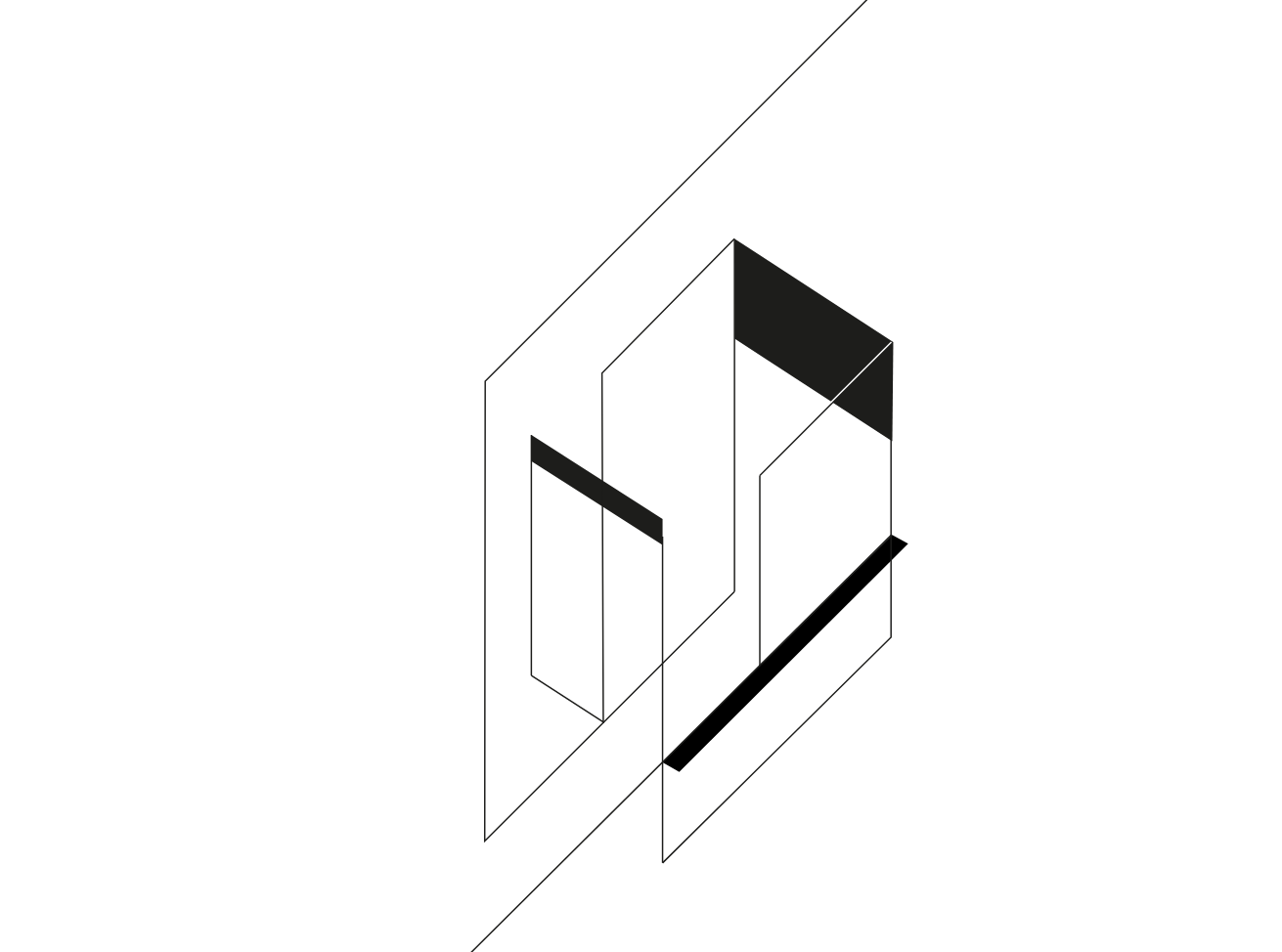 The first edition of the Polish-German-Israeli interdisciplinary project Ćwiczenie nowoczesności • Exercising modernity • Modernität üben, which will be held in 2018, is a pilot program of intellectual, artistic and academic exchange for all those interested in the history and culture of Poland, Germany and Israel, as well as the ideas of civil society and social justice. In the year marking the hundredth anniversary of Poland regaining its independence the program will be centered around the notion of modernity, not only in its historical, but also present meaning, the latter covering also such aspects as the revolutionary impact of new technologies on life, as well as products of these changes: new ways of life and challenges currently faced by humankind.
The focal point of the Ćwiczenie nowoczesności • Exercising modernity • Modernität üben program is a autumn school that will be held in October 2018 in Gdynia and the Bauhaus Denkmal Bundesschule in Bernau near Berlin.

The program is aimed at Polish and German final and pre-final year students of art and the humanities and young creators, scholars and culture animators (up to 35 years of age). For subsequent editions we want to invite participants from other countries, including Israel. On the basis of submitted applications, 8 candidates from Poland and 8 candidates from Germany will be chosen. Inspired by the interdisciplinary syllabus of the Bauhaus school and the work of the Polish avant-garde artists of the interwar period, our program will cover a number of areas of art, science and modern humanities. Participants in the program will have a chance to develop their ideas not only through dialogue with other participants, but also in discussions with tutors – curators, scholars and artists from Poland, Germany and Israel.

At the final stage, each participant will present a draft of a research or artistic project. The Pilecki Institute also plans to run a scholarship program, thanks to which some of the projects will have a chance to be implemented.

☛ Participation in the program is free, and the organizers cover travel expenses and provide accommodation and meals. The classes will be held in English.