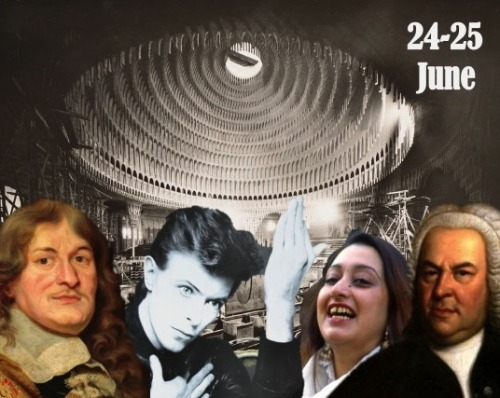 Velonotte was born in Moskow in 2006 with the inauguration of the plate at Konstantin Melnikov’s home. Urban activist and historian Sergey Nikitin promote urban and architecture studies and has so far organized 24 thematic Velonottes around the world. 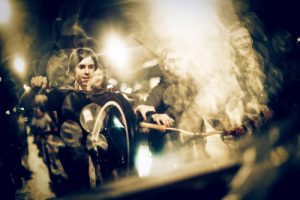 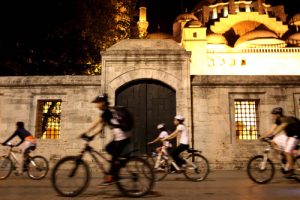 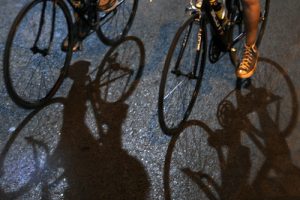 The ride is designed by Sergey Nikitin, professor of University of Verona, founder of Velonotte Academy in co-production with Christian Burkhardt.

★ Register HERE and join us on June 24th