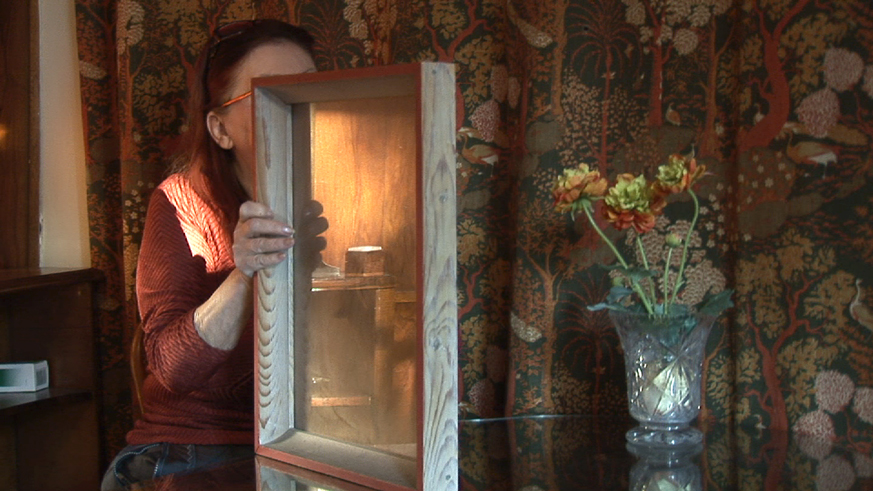 The title of Heidrun Holzfeind’s film about the Viennese Werkbund housing settlement signals from the outset its concern with the interrelationship of life and forms. Architecture invariably narrates a piece of human cultural history as mirrored in its style. In this regard, should attention be drawn to a living space, the narrative necessarily becomes personal. So it is that life not only makes demands of form, but that these very forms subsequently determine life in and with them.

In the 1920s, the Werkbund architectural association stood for a new kind of functional design, sober and unadorned, but meeting residential needs. The individual was to be the guiding criterion for the structure, resulting in a relationship between form and living consistently identical to space and need. Various living spaces constructed atop one another took up a small square footprint of space; the differences in the vertical levels provided every portion of space with a purpose: Only people who make themselves at home here, willing to symbiotically integrate, experience the unfolding of the space. This relationship between the person and house corresponds to that between inside and outside. Windows and doors to the terrace and garden draw day to day life out into green space. In the film this is reflected in images circumscribed by multiple spatial constellations. These are images of everyday life in the Hietzing settlement, originally conceived of as a building project to facilitate a synergy between different social classes.

In her documentation Heidrun Holzfeind realizes a form of architectural measurement that is expressed through the biographies of the inhabitants residing in the settlement. In this way, the film ultimately delivers forms positioned in relation to life.
(Lena Stölzl)
Translation: Eve Heller