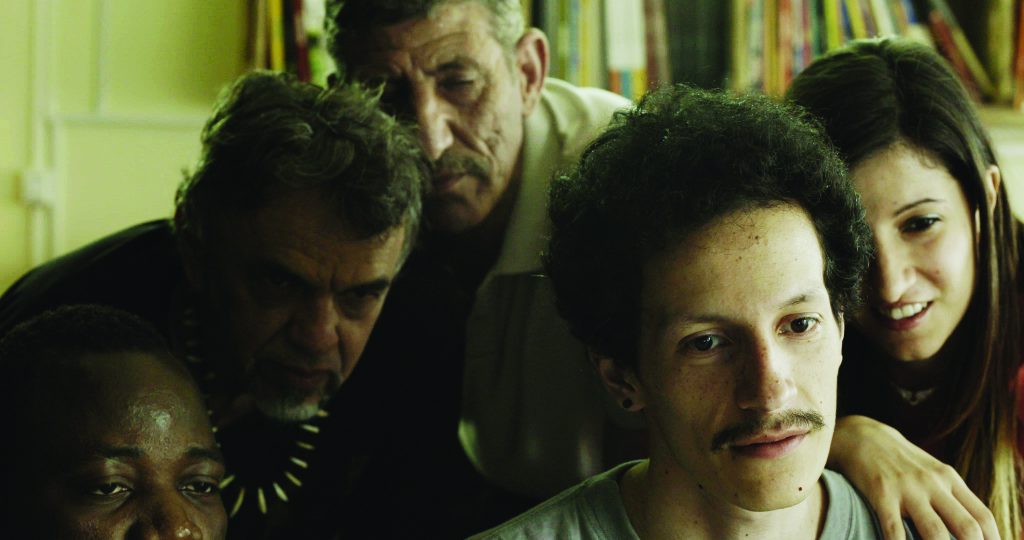 Locked In – Locked Out

In this animadoc, former political prisoners Gabriele Stötzer and Birgit Willschütz talk about their detention in the notorious Hoheneck women’s prison in the former-GDR. Drawings and conversations tell of the cramped conditions, arbitrariness and forced labour on products primarily destined for export to West Germany.

The situation between empty properties, the housing shortage and squatting in the Brazilian metropolis of São Paulo is fraught: the MSTC movement is fighting for a fair distribution of urban space. The portrait of the community in the Cambridge Hotel drifts between feature film and documentary, showing the diversity of fates and hopes of its occupants.

Architekturzentrum Wien – in the courtyard

Due to the Covid-19 measures, we ask you to register bindingly this year.
You will receive a reservation confirmation and a fixed seat.
Reservation: [email protected]