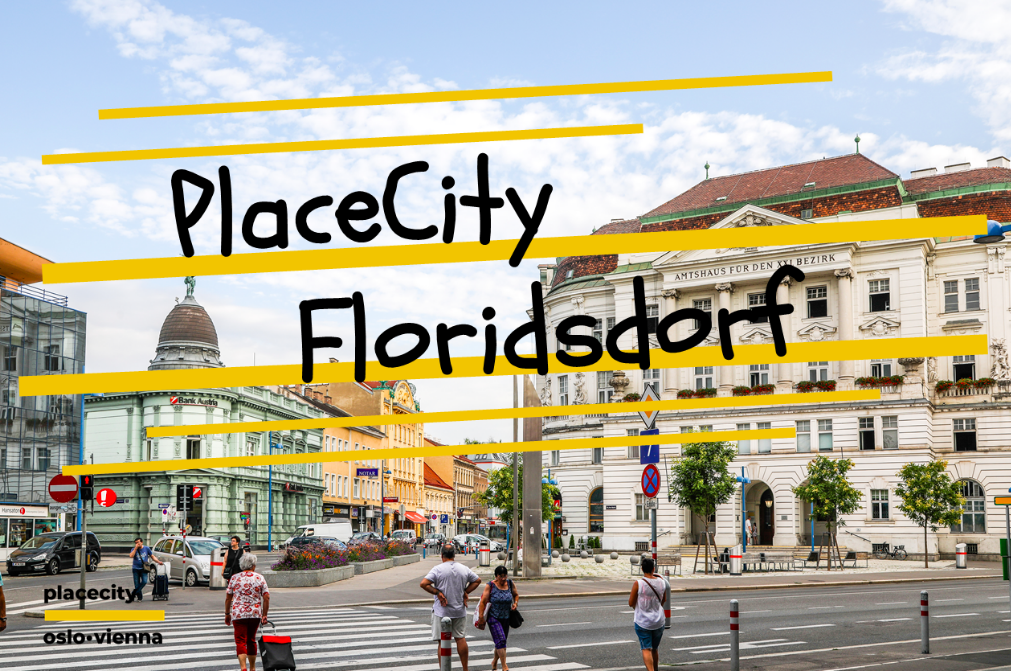 movies in wonderland is hosted by PlaceCity Floridsdorf in collaboration with superwien architektur.

On July 2, 2021, movies in wonderland will present a series of short films on the city and the surroundings of Floridsdorf and Alte Donau, highlighting current urban topics and historic developments on housing, belonging, gender and appropriation of public space, growing up in the city, and leisure and green spaces in and around Vienna. What can we learn from historic material and  potential mistakes from the past? And what can we learn from young people´s perspective on the city and on growing up in this city?

The films will be screened in a parallel projection with insitu ani.motion´s interactive sand drawings of future visions for the city.

Amateur film about classic places of local recreation in and around Vienna.

Documentary on the city’s achievements in the field of social housing and public transport in the 1970s that opens a debate on which of these lighthouse projects are still valid today and how our perspectives on housing and the use of public space might have evolved.

“We are part of society”, states 18-year-old Magda before a panorama of Vienna with the apartment buildings on the Donauinsel, also called Transdanubia, on the horizon. This complex is home to the daughters of immigrant parents whom Ruth Kaaserer and her camera accompanied through the urban space for six months. balance focuses on Ewa, Magda and Andrea, who talk about growing up, their friendship and their plans for independence in short scenes which show them walking through the apartment complex, along the Danube River and at various parks. Excerpts from these conversations are juxtaposed with clips in which the girls perform their own hip-hop numbers for the camera and shots of other female teenagers skating, playing basketball, strolling or talking; these scenes address the topic of how female subjects adapt to society, their private lives and public spaces. (…)
(Rike Frank)