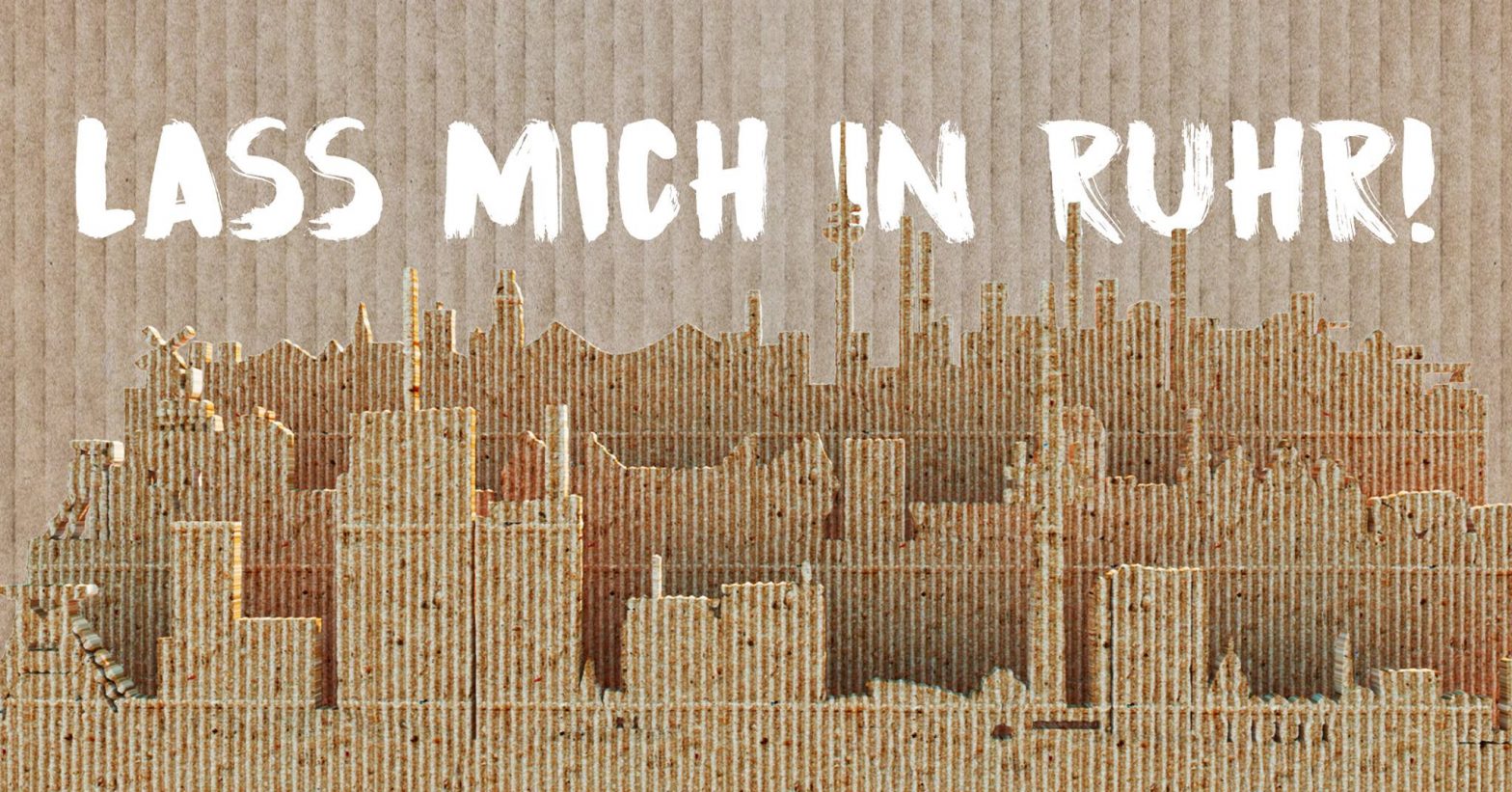 Mies. Magazin in cooperation with Movies in wonderland and Mies. DE present

Mies. in wonderland Screening in Vienna

Mies. DE, Mies. Magazin and movies in wonderland organized its very first architecture screening of Mies. In wonderland abroad of Austria in October 2017. The focus and location of this screening was in the former industrial area of Ruhrgebiet in North-Western Germany.

The aim of the screening and episode is to give a diverse image of the various actions and development taking place in the present as the region defines itself in a novel way.

The first interview produced for the screening, was following Marion Taube, a culture theorist from Dorsten, who was leading the culture department of IBA Emscher Park, through Duisburg and Dortmund, explaining the hidden values of this place.

Heinrich Böll, states in the following interview his experiences working with historical industrial buildings and why manual craft is still of high importance in todays technological times. Together with OMA, Heinrich Böll was part of the Schacht 12 project, which now acts as a museum in the middle of Zeche Zollverein.

Following the episode on the various images of Ruhrgebiet, the evening will present a screening of the documentary movie Göttliche Lage – Eine Stadt erfindet sich neu (2014) directed by  Ulrike Franke and Michael Loeken. The documentary explores an urban regeneration project which is set to turn a decommissioned steelwork in Dortmund into a premium residential property with a view onto the sea. This film shows the amusing farce about conflicting interpretations of what gentrification is and what is socially compatible.